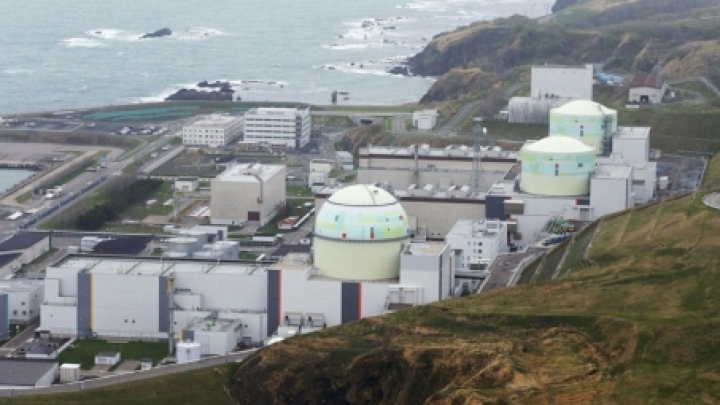 Plant operator Shikoku Electric Power said Friday it switched on the No. 3 reactor at its Ikata nuclear power plant in Ehime prefecture, about 700 kilometers southwest of Tokyo.

Japan ended nearly two years without nuclear power a year ago when Kyushu Electric Power restarted reactors on the southern island of Kyushu.

The island nation now has three operating reactors despite public skepticism following the disastrous Fukushima five years on that led to calls for Japan to phase out nuclear power.

The reactor is expected to start generating electricity on Monday and resume commercial operation in September in its first operation since it was suspended in April 2011.