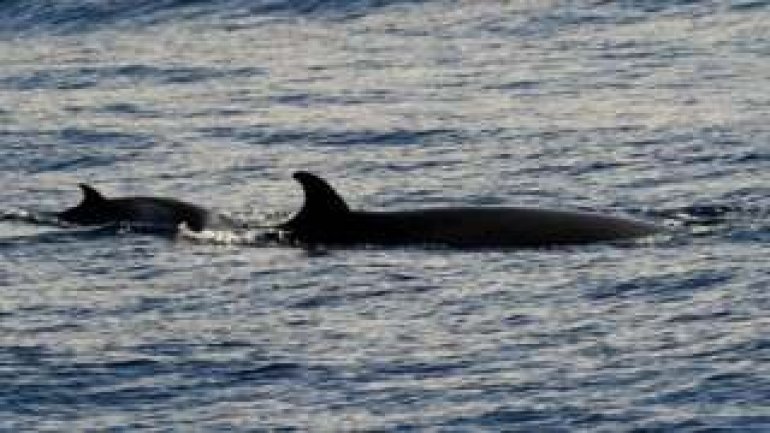 Japan is likely to face international criticism at a whaling summit this week for killing whales in the Southern Ocean in defiance of a court ruling, The Guardian reports.

Japanese fleets killed more than 300 minke whales, many of them pregnant, when they resumed so-called scientific whaling in 2015-16 after a hiatus the year before because the international court of justice decided the hunts were not scientific and should cease.

Pro-conservation countries at the International Whaling Commission’s (IWC) biennial conference, which opens in Slovenia on Thursday, will step up pressure on Japan. The meeting comes during the 30th anniversary of the commission’s whaling ban, which is estimated to have saved more than 100,000 whales despite Japan, Norway and Iceland killing whales via loopholes.

Australia has put forward a resolution to the conference that would require Japan to get approval from the IWC for its “scientific” quotas. Countries may also formally rebuke Japan for flouting the court ruling.

The UK government is strongly opposed to whaling and the so-called scientific whaling that Japan undertakes, but is not opposed to the exemptions granted for indigenous people for subsistence.

A spokeswoman for the environment department said: “The UK has a strong track record in global wildlife conservation and we fully support the existing ban on commercial whaling. We will continue to champion the protection and welfare of whales and other cetaceans, both here and overseas.”
AFLĂ imediat Știrile Publika.MD. Intră pe Telegram