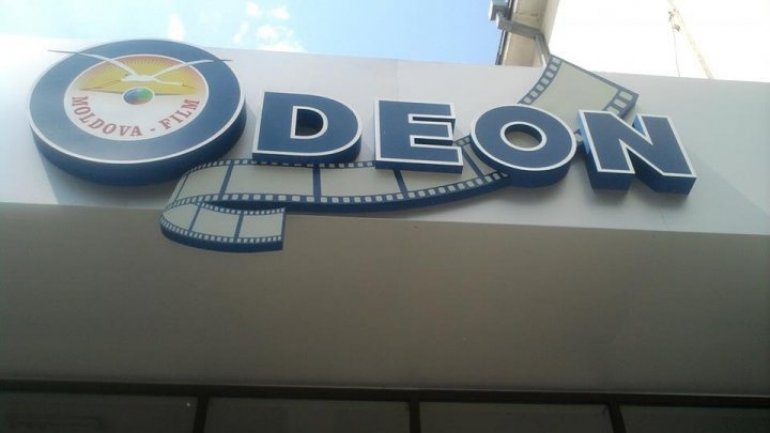 The second edition of the Japanese Film Festival will offer audience four screenings in the Odeon Cultural Center in the capital Chisinau.

Japanese Embassy in Chisinau announces in a press release that this edition is organized on the occasion of the 25th anniversary of establishment of diplomatic relations between Moldova and Japan, IPN reports.

The festival will be held from October 6-7, and the program can be found on the Embassy of Japan and the Odeon Cultural Center.

In the festival, there will be four films projected in Japanese, with subtitles in Romanian and Russian.

Entry to festival is free.