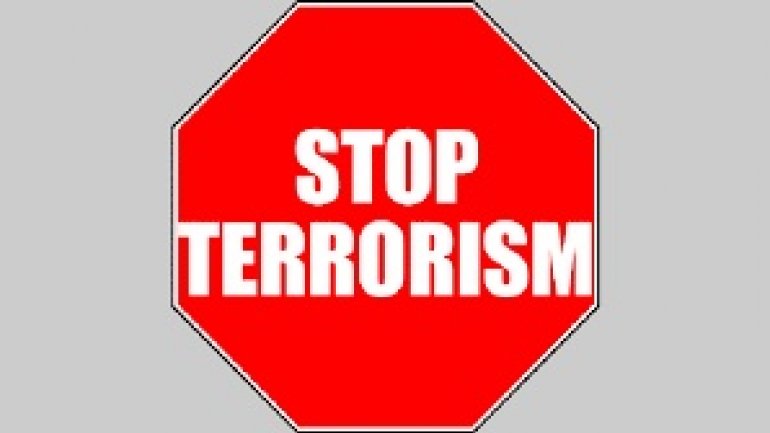 Japan's lawmakers have passed a controversial bill allowing authorities to target terror conspiracies, according to BBC.

The government argues the law is needed to improve security ahead of the 2020 Olympics, and to comply with a UN agreement Japan has signed.

But critics say it weakens civil liberties and could be abused to monitor and target innocent citizens.

The law has sparked protests, including one on Wednesday night outside the parliament building which was attended by thousands of demonstrators.