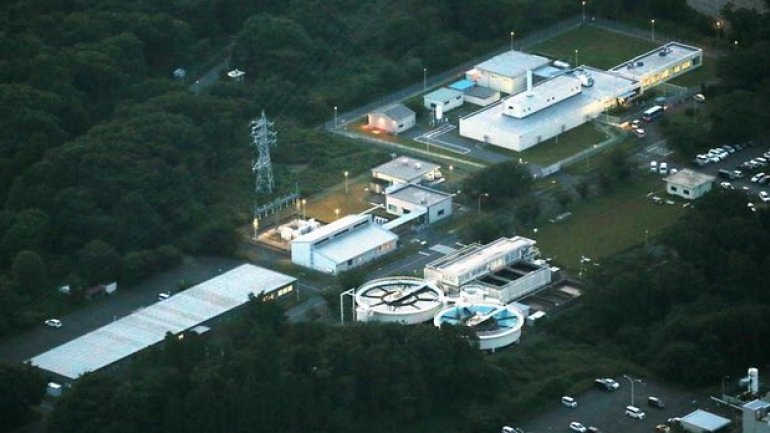 Five workers at a Japanese nuclear facility have been exposed to high levels of radiation after a bag containing plutonium apparently broke during an equipment inspection, The Guardian reports.

Contamination was found inside the nostrils of three of the five men, a sign they had inhaled radioactive dust, the Japan Atomic Energy Agency (JAEA) said on Wednesday. All five were also had radioactive material on their limbs after removing protective gear and taking a shower.

Agency spokesman Masataka Tanimoto said one of the men had high levels of plutonium exposure in his lungs. The worker, in his 50s, had opened the lid of the container when some of the 300g of plutonium and uranium in the broken bag flew out.