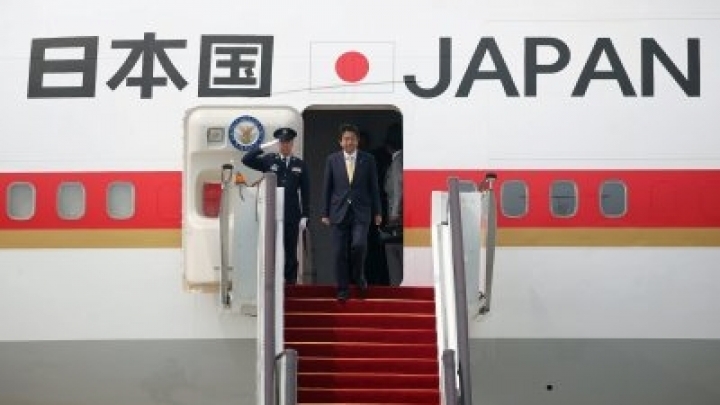 Japan has warned that the U.K.'s planned exit from the European Union could drive Japanese companies out of the country, CNN informs.

Many Japanese corporations have invested heavily in the U.K., including global banking giant Nomura (NMR) and top automakers Toyota (TM), Nissan (NSANF) and Honda (HMC).
In a 15-page memo made public Sunday during the G20 summit in China, Japan laid out its companies' demands for how the U.K. handles its "Brexit" from the EU.

Japanese firms saw the U.K. as "a gateway to Europe" when they invested there and now want reassurances that the country will seek to limit any "harmful effects" on their businesses, the memo said.

Those with European headquarters in the U.K. may move those functions elsewhere in Europe "if EU laws cease to be applicable in the U.K. after its withdrawal," the document warned.

International banks operating in the U.K. face particular worries over whether Brexit will end their right to the EU financial "passport" that allows them to sell products in all 28 countries.

Japanese financial firms could go elsewhere in the EU in order to obtain the passport, the memo said.

British Prime Minister Theresa May has been using the G20 summit to promote the U.K. as a country that's still open for business, despite the huge uncertainty over how its exit from the EU will play out.