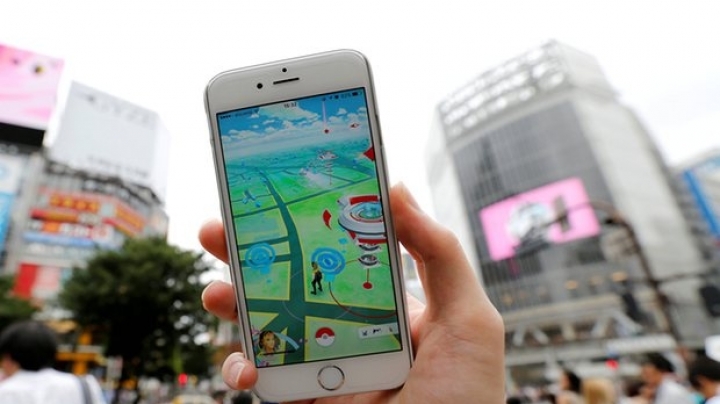 Japan is asking for the Fukushima nuclear exclusion zone to be classified as a no-go area for Pokémon after the discovery of at least one of the game’s characters on a power station’s site, reports The Guardian.

Tepco said it has tested the Fukushima Daiichi plant, which was partially destroyed by the March 2011 disaster, the nearby Fukushima Daini plant and the Kashiwazaki-Kariwa plant in Niigata Prefecture and found Pokémon on-site.

Japan’s nuclear regulator sent out a warning to national energy providers telling them to tighten security after the incursion of three teenagers into a nuclear power plant in Ohio in the US. Tepco has banned employees from playing Pokémon Go on site.

The Fukushima governor, Masao Uchibori, said that it was not good that people might enter nuclear plants or evacuation zones designated after the nuclear disaster on the hunt for Pokémon and that “the prefectural government will consider how to draw attention to this”.

The city government of Nagasaki has already requested that Niantic remove Pokémon from Nagasaki Peace Park, which is maintained as a memorial to victims of the atomic bombing of the city in 1945. The city has also asked visitors to refrain from playing the game saying that “the Peace Park is a place for prayer”.

Niantic said it would modify the game if the company discovered problems.

Japan, the home of Pokémon, had to wait for weeks after the Pokémon Go’s original launch in Australia, owing to worries about overloaded servers and the commercial agreement with McDonald’s for sponsored Pokéstops.

Since the game’s launch in Japan, reports of minor traffic incidents including that of a Pokémon Go-playing male high school student and a 30-year-old man colliding on a street in Tokyo’s Adachi Ward while riding bicycles.

The Pokémon Go global craze has led South Koreans to flock to a remote region,holocaust museums having to discourage players, naive New Zealanders led to Hell’s Angels clubs and police stations filled with players. It has also caused car accidents, impromptu flash-mobs in the middle of New York streets and people to walk into the sea in pursuit of some of the more rare creatures.

Hiroshi Hase, Japanese minister of education, culture, sports, science and technology, said that global frenzy involving content created in Japan was “gratifying,” but that it’s location-based nature could put gamers and others at risk in certain situations and urged caution.