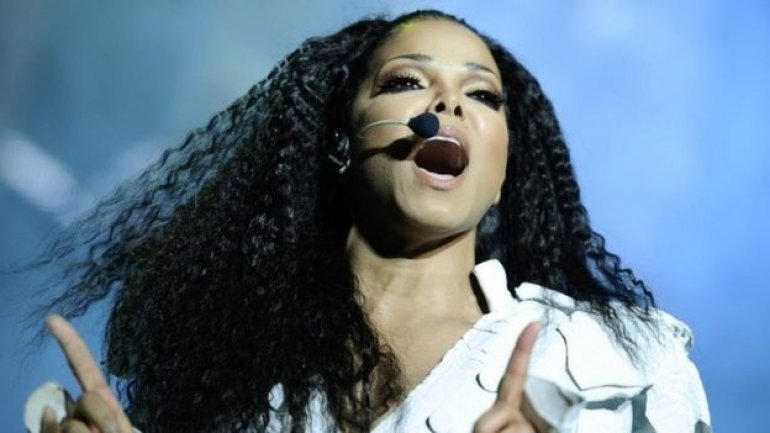 Singer Janet Jackson has at the age of 50 given birth to her first child, a baby boy, her publicist has confirmed, according to BBC.

A statement said the musician and her Qatari businessman husband, Wissam Al Mana, were "thrilled" to welcome the infant, Eissa Al Mana.

"Janet had a stress-free healthy delivery and is resting comfortably," the publicist added.

Speculation about her pregnancy surfaced last April when she postponed her Unbreakable tour.

She posted a video on Twitter at the time in which she told fans that she was postponing the tour because "there's been a sudden change".