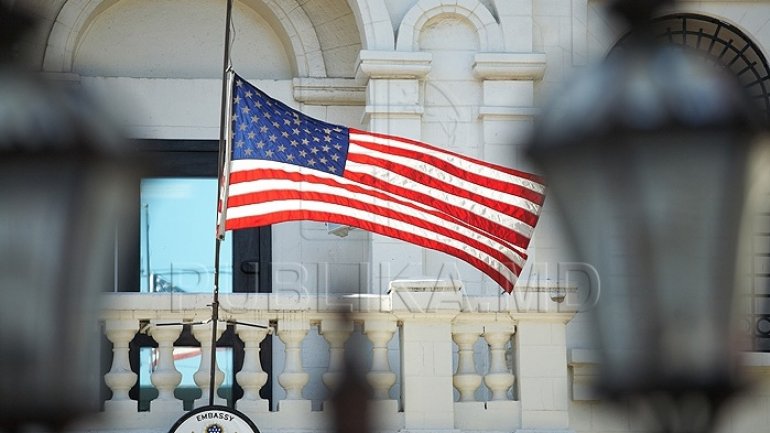 The United States will continue to support Moldova in implementing the reforms, no matter the results of US presidential elections. The declaration was made by the US ambassador to Moldova James Pettit, who organized this morning a reception.

The event was organized at the residence of the diplomat, where the preliminary data of the elections were broadcasted live.

"We are celebrating the democracy and the democratic process. Regarding our results with Moldova, there will be no changes. I believe that the support given to Moldova until now will continue" declared USA ambassador to Chisinau, James Pettit.

"I hope that the US attitude regarding Moldova will not change, we appreciated very much the help and the support of United States, no matter the presidents, since the declaration of our independence until present we received a help of 1.4 billion dollars" said the president of Moldova, Nicolae Timofti.

"The United States are one of the main supporters of the democratic way, of the transition in Moldova, from a former soviet state to a independent and sovereign state" declared the foreign minister Andrei Galbur.

"This electoral exercise will be a good example for us. And we hope that the future US president, whoever is, will find a bit of time to visit Moldova" declared the deputy Sergiu Sarbu.