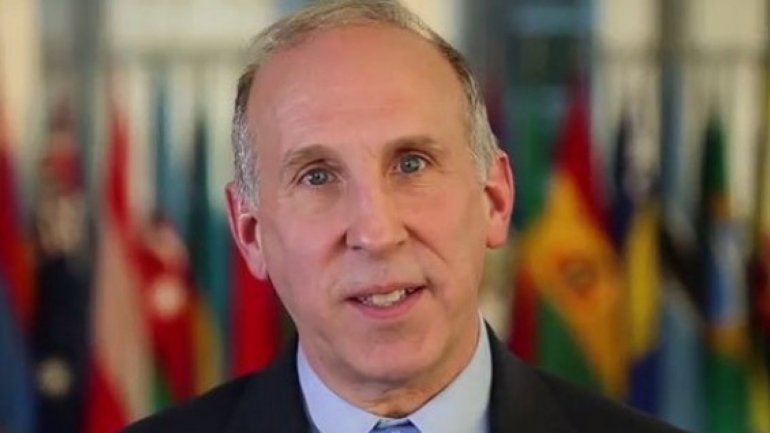 During a TV show, James Pettit was asked to share his opinion regarding the Government's reshuffle, who claims that a change is necessary, one that would allow it to concentrate on all important aspects from Moldova.

"I understood that a change must happen, that a technocrat cabinet must be created, one which will work without political influence, one which will concentration on all topics important for Republic of Moldova.

I know some of the new ministers which were forwarded and believe them to be very capable, having already proven that they have knowledge and experience.

I hope that this new Cabinet will continue to implement reforms and bring success. Last year there were many reforms which were brought into force. The Government and Parliament have managed to achieve much.

This year though, I have not seen many reforms and we, development partners, are disappointed, I believe along with the citizens.

I hope that the new year will bring changes. Much depends on the political will"  United States Ambassador to Moldova, James Pettit declared.