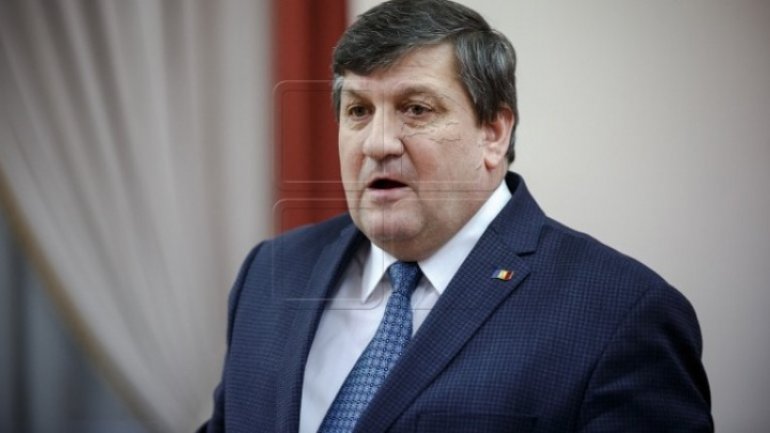 Former Transport Minister Iurie Chirinciuc was sentenced to one year and four months imprisonment with suspension.

Also, the former dignitary will have to pay a fine of 35 thousand lei. He was arrested at the end of April, charged with corruption and influence peddling.

Chirinciuc admitted his blame, which led the case to be examined in a simplified regime.
AFLĂ imediat Știrile Publika.MD. Intră pe Telegram