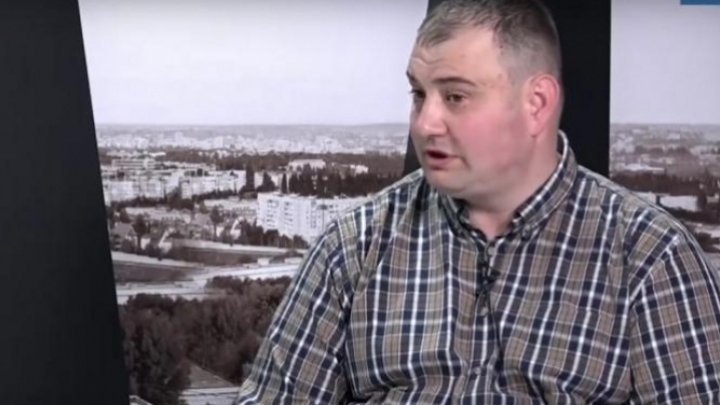 Sergiu Cebotari, one of the most active members of the Demnitate si Adevar Platform, has found today his punishment in the case in which he is accused of forced labor and scam.

The defendant was sentenced to eight years in prison, but he was also deprived of the right to pursue entrepreneurial activity for up to four years.

The sentence was handed down by the magistrates of the Ungheni Court.

Although prosecutors demanded 12 years of jail for Cebotari. The convict was absent from the trial, and the DA leader, Andrei Nastase, said in a broadcast on a social network that he is abroad and he will do his best to obtain political asylum.

Cebotari's lawyer, Angela Istrati, said she would challenge her decision in the higher court. In July 2016, Sergiu Cebotari was detained by police after dozens of people complained that Cebotari was forced to work forcefully during 2011-2014. At the same time, another person accused him of embezzling his fortune.