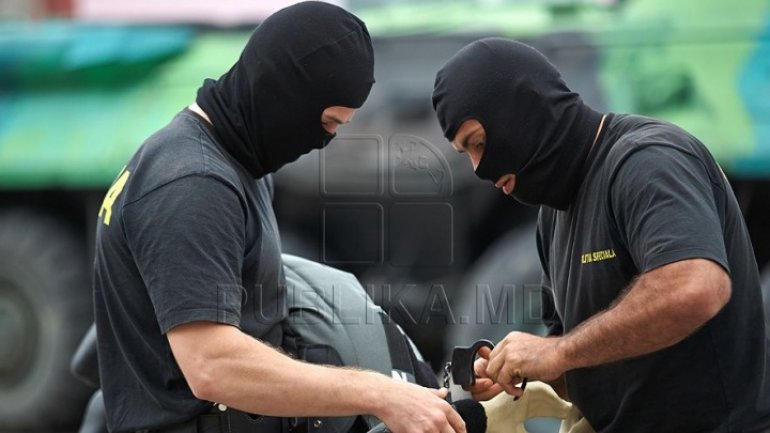 The deputy chief of the prison from the southern town of Cahul and three accomplices were detained by the anti-corruption squad and prosecutors for graft.

An informant reported they had taken money last year for allowing prisoners’ relatives to pass banned stuff to them, such as cellular phones, narcotics, alcohol or for insuring better conditions to inmates.

In searches, the anti-corruption squad found money earlier marked by them.

The suspects now face jail terms of up to 10 years.