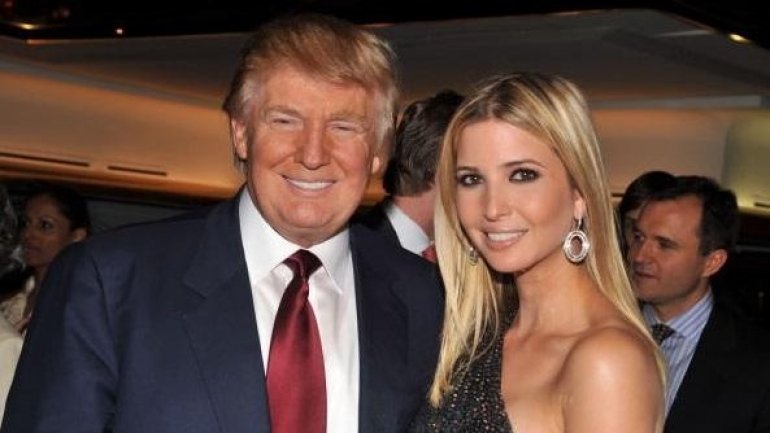 Donald Trump has released the first campaign adverts staring his daughter Ivanka, as his team scrambles to boost his support among women and recover from a week dominated by his war with a Miss Universe contestant, according to the Telegraph.

A new poll by Fox News shows Hillary Clinton, his Democrat rival for the presidency, benefitting from a three-point bounce after Monday night’s debate – which saw a rattled Mr Trump fail to provide cohesive arguments, struggle with the microphone, and leave many viewers confused as to where he stood.

The 70-year-old New Yorker has long struggled to win over female voters, and the debate did nothing to help him.
AFLĂ imediat Știrile Publika.MD. Intră pe Telegram