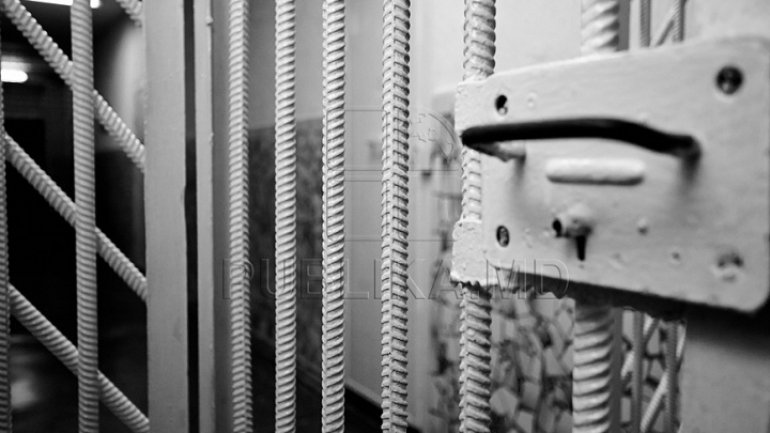 Ivan Cozer, the uncle of a hardliner from Dignity and Truth Platform of the Țopa gangsters, Alex Cozer, stays in custody. The Chişinău Court of Apeal upheld the decision of a lower court, which ruled a 30-day arrest for him.

Ivan Cozer and his are criminally searched in two files for exploiting by labor several people.

The first file was started in 2016 by the Nisporeni district prosecutor’s office, after a 28-year-old woman submitted a complaint. The victim stated she had been forced to work half a year without being remunerated.

In the other inquest, the Cozer spouses are charged with exploiting two other women by forced labor. One of them said she had worked at Ivan Cozer’s cow farm for six years. Despite being promised an wage of MDL1,000, she had got no money.

In searches, the police found the ID cards of the exploited people. If they are found guilty, they may stay 15 years in jail.