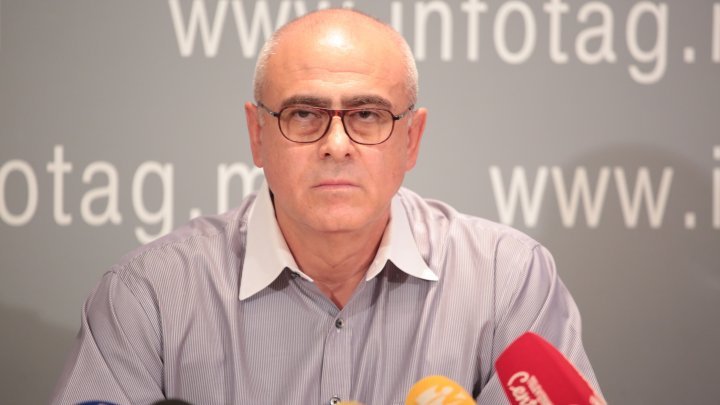 Igor Fraihman, a close friend with the Iurii Luncașu family, has organized a press conference to debunk many speculations after the death of businessman.

"I know them for around 40 years. We were classmates. On behalf of the families, I want to speak sincerely. His relatives are shocked at what happened and unready to come to this conference", said Fraihman.

According to Fraihman, Iurii Luncaşu started his business in 1987 and never held any political positions and never wished this.

"He did a lot of charity works but refused to make it public. He did it from the bottom of his heart. He loved his family and made everything possible for the family".

Igor Fraihman denied the information that Luncaşu could have relative relationship with Vlad Plahotniuc and studied at the KGB.

"About the relation with Guşan in Transnistria, only now I know this Guşan, I tell you that the two didn't know each other", added Igor Fraihman.

The man made a request to mass-media not to link the death of analyst Anatol Ţăranu's son and Luncaşu.

"Driver of Luncaşu is father of the man who killed Ţăranu's son, these events are not connected at all".

"These false articles affected him a lot", explained the friend.

Family of Luncaşu hired a lawyer who is handling this case, says Fraihman. The lawyer will study all false information which appeared on the press about Luncaşu's death.