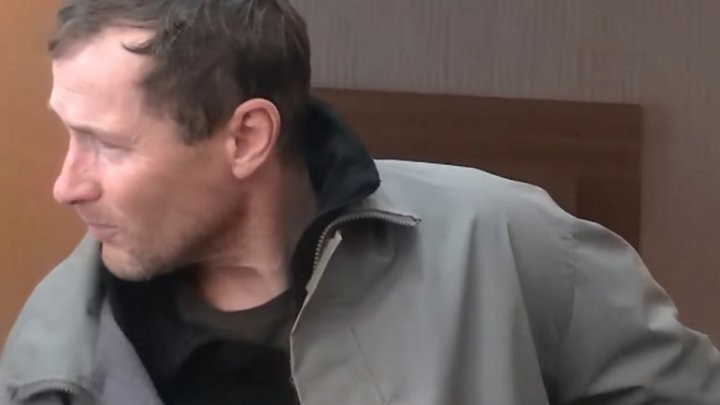 According to prosecutors, Iurie Parhomenco, one of the people who organized PDM leader, Vlad Plahotniuc's assassination attempt, regrets his actions and hopes for a light sentence.

As the man confessed, Parhomenco was supposed to receive today his sentence, but the trial was postponed to next week. The defendant's lawyer claims that persecutor's demand for a 10 years and 6 months sentence is too severe.

The defendant refused to speak with the press, but in front of the court declared that he followed Grigore Caramalac's indications, who is a internationally wanted fugitive.

"He confessed all his wrongdoings, including organizing the assassination of citizen Plahotniuc Vladimir, as well as purchasing, selling firearms and organizing illegal migration" PCCOCS prosecutor, Tatiana Vidraşco said.

The defendant's lawyer though claims that Parhomenco has never participated in the organization of illegal migration, nor did he ever purchased weapons for the assassination.

"As organizer, he was responsible for the actions of the group's members. A 10 year sentence is illegal, as for crime organization a person cannot be sentence to more than 10 years" lawyer Iulian Caşu declared.

According to prosecutors for Combating Organized Crime and Special Causes, Parhomenco found men who were supposed to murder the target. Namely two former participants from the conflict from Ukraine's East.

Parhomenco and another six people were accused at the end of October.

According to the investigators, the suspects were following the orders of thief in law Grigore Caramalac, who is also accused in this case and is an internationally wanted man.

This case views a total of 17 people: eight were arrested in April in Chisinau, while the rest in Ukraine.