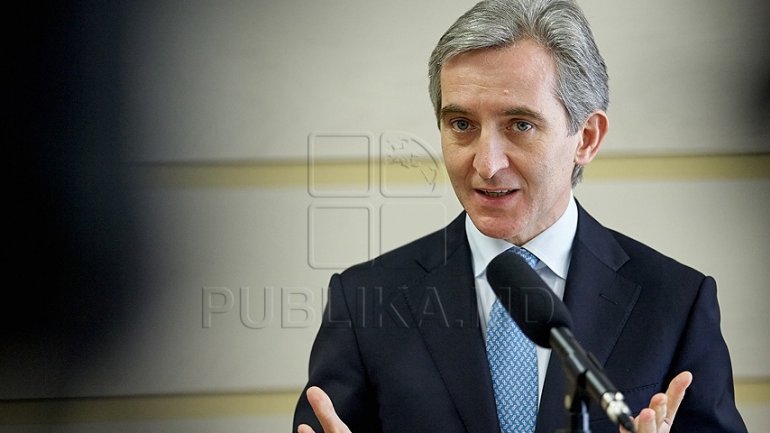 The obtained result is a weak one. The declaration was done by PPEM leader, Iurie Leanca, during a press conference conducted today, 31 October 2016.

"I want to mention a few things. I want to thank those who voted for me. Secondly, I want to congratulate Maia Sandu for the fact that she got into the second round. I called her and told her that we are ready to help her. I have to admit that the obtained result is a weak one and there are explanations needed. I knew that this result is possible. I chose to fight not for me, but for the European future of Moldova. There was a serious risk of victory for Mr. Dodon in the first round. I understood that my electorate could have turned away from Maia Sandu. These three percent are a loyal electorate. Some of the active militants weren't ready to get mobilized from the first round for Maia Sandu. I wanted to stop the victory of Dodon from the first round. Let's not waste this chance. In this campaign I invited you to go towards West, only this way we can ensure the well-being and stability, and pressure on the justice reform which will allow us to fight against corruption" said Iurie Leanca.

Also, the PPEM leader advised the citizens to vote for Maia Sandu in the second round:

"No matter the differences between me and Maia Sandu, she represents the last chance for avoiding the reign of Dodon. I will vote for Maia Sandu, and advise you to do the same"