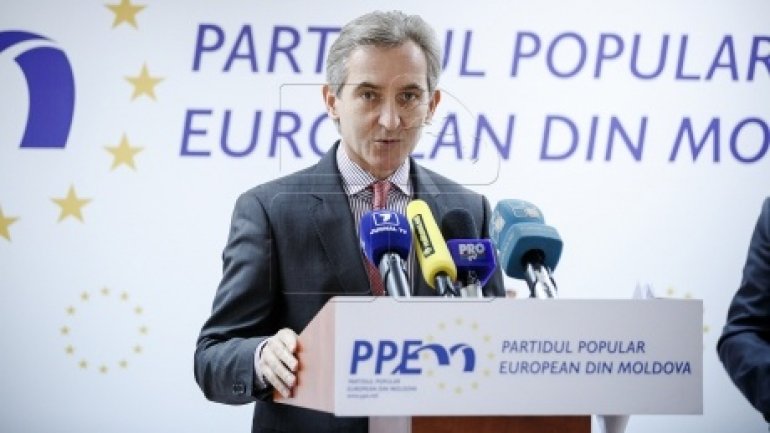 Iurie Leanca hopes to have runoff elections. The statement came shortly after the closing of polling stations in the country. Also, Leanca was disappointed in the minimal presence of youngsters to the vote.

"I want to thank everyone who came to vote in the country and abroad. Unfortunately, we found a small number compared to 2014. I regret this negative trend and that youngsters were presented in a very low number. These elections were about them, about their future. Regarding expectations, it is to have the runoffs. The greatest danger is for Dodon to become winner, without getting in the second round. We shall see whether this hope of mine is confirmed. I hope to have enough votes to get into the second round, and if it will not be me, I will do everything possible to support the pro-European candidate who will reach the second round. I fear that Moldovans voted on a wave of high expectations, I fear that we will see a new wave of disappointment. And as a result a new wave of departures from Moldova. My great hope is to have the second round" said Iurie Leanca.

All polling stations across the country were closed. Until 21:00 1,430,071 Moldovans voted. Most voters were people over 57 years. Most passive voters are young people aged between 18 and 25 years.

The first preliminary data on the results will be presented by 22:00.