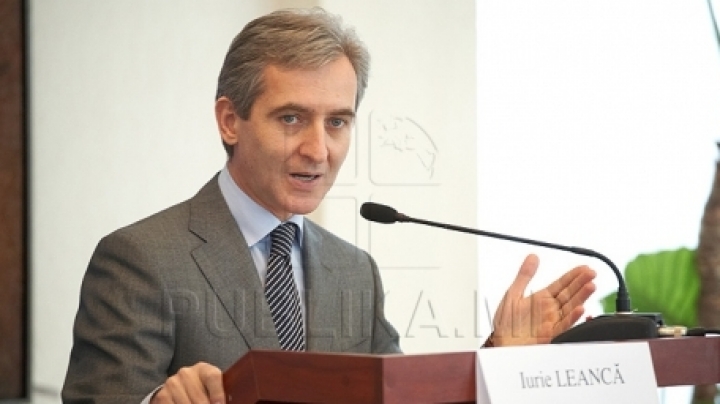 The statement "The relationship between Moldova and Romania should be reconsidered" was made by Chairman of the Parliamentary European Integration, Iurie Leanca, during a meeting with Romanian Prime Minister, Dacian Ciolos in Bucharest.

The two also discussed methods of overcoming our country's problems.

Moldovan official said relations between the two states should be reconsidered as Moldova is Romania's neighbor, and possible negative events in our country could directly affect neighboring country.

Leanca also said that Romania relies on Romanian parties that together will strive for new goals to be set in the relationship between the two countries.

In this context, he noted that it he would come up with detailed proposals and clear objectives.