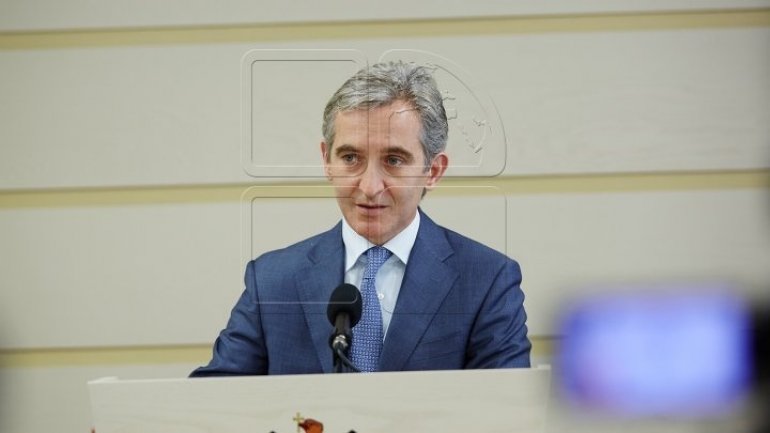 Moldova successfully capitalizes its sugar export quotas on the EU market after the Association Agreement and the EU Free Trade Agreement have created unique premises for the development and expansion of sugar exports to the countries of the European Union. The statement belonged to Deputy Prime Minister Iurie Leancă , who had a meeting with a delegation from Poland, headed by Henryk Wnorowski, president of company Krajowa Spolka Cukrowa.

According to Henryk Wnorowsk, his company has invested roughly 25 million euros in Moldova in Moldova - Sugar Commercial Company, which was created on 21 January 2011.

Iurie Leancă , in return, highly appreciated that the company had invested in national economy and created jobs and ensured annual contracts with Moldovan farmers.

The interlocutors agreed to continue stakeholder dialogue which state institutions would involve so as to foster free market competition among sugar companies, to develop this industry efficiently, to expand the markets, especially with the EU.

The investment of the Polish company in Moldova is the only international investment which specializes in the production and marketing of sugar.