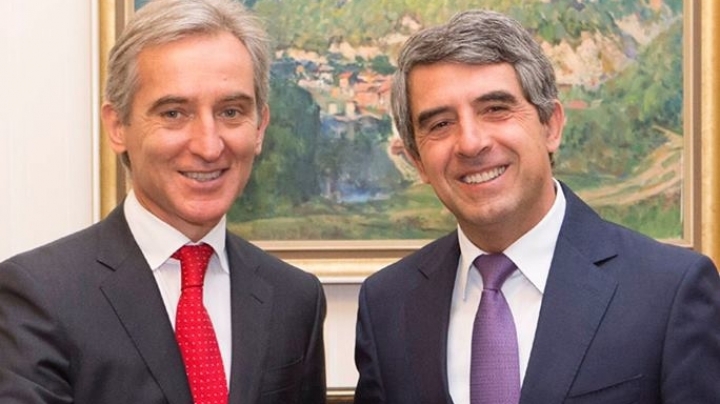 Bulgarian authorities have strengthened the support for the European integration of Moldova and say that the reforms asserting in this process do not have alternative. The declarations were done in the framework of a visit of president of Parliamentary Council for European Integration, Iurie Leanca, in Sofia.

During the meeting, the president of Bulgaria, Rosen Plevneliev, and the prime minister, Boyko Borissov, said that Sofia will support the expansion of the European Union towards the East.

Also, the Bulgarian leaders talked about the need of EU involvement in the reforming processes of the justice and fight against corruption in Moldova.

At the same time was discussed the situation of the Bulgarian ethnics in Moldova.

The authorities from Sofia have engaged themselves to finance socio-economic and educational projects in localities from Taraclia district.

The dialogue between Bulgaria and Moldova will continue in Chisinau, where a delegation formed of Bulgarian euro-parliamentarians and members of the Legislative from Sofia will come in a visit.