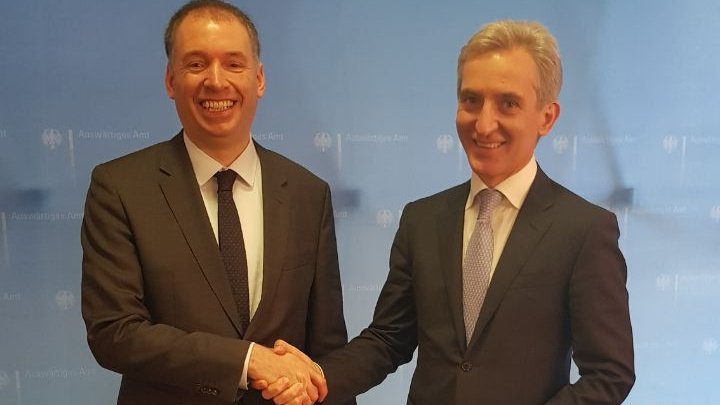 The main topics discussed with the German officials focused on the Moldovan-German political and socio-economic relations, the problems and challenges of regional security, the current state of Moldovan-EU relations and the European future of Moldova.

During the meetings, Iurie Leancă thanked the German side for the political and economic support offered to Moldova, citing the need to maintain and expand it.

He also emphasized the importance of increasing German political support to bring our country closer to the European Union, as well as providing a clear European perspective for Moldova.

In turn, the German interlocutors welcomed the reforms undertaken by the Chisinau Executive, insisting on their continuation and the holding of free and fair elections in the autumn of 2018.