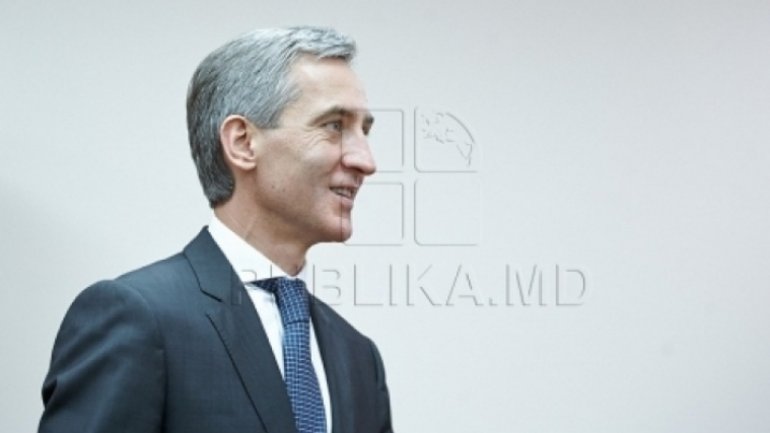 The former Prime Minister and Foreign Minister Iurie Leanca has been elected as vice president of the Parliament, following Speaker Andrian Candu’s proposal and with 52 votes.

Leancă has been backed by the MPs from the Democratic Party and from the European Popular group.

The third post of a deputy speaker is still vacant and Andrian Candu says he waits for proposals from the opposition.

Iurie Leancă will be responsible with the foreign policy and will pay a visit abroad right next week.

He is to meet European officials trying to enhance relations with European structures.

The post had been freed in April by PLDM front-runner Liliana Palihovici, who said she quitted politics.