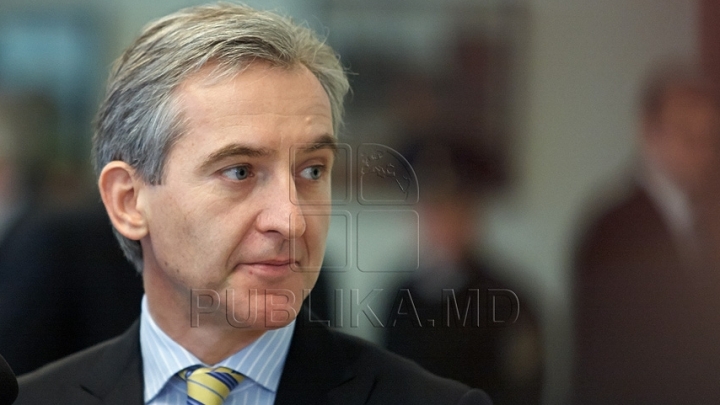 The leader of European Popular Party, Iurie Leanca, claims that he is the object of the discredits affecting his image, and they are coming from the right-side parties.

The politician said that the attack are coming from “Dignity and Truth” Party, behind which are the fugitives Victor and Viorel Topa.

The PPEM leader, Iurie Leanca, has declared that the accusations given by some politicians in his address are unfounded.

We remind that Jurnal TV is financed by Victor Topa, the businessman who ran from Moldovan justice in Frankfurt, Germany. Victor and Viorel Topa are also behind the “Dignity and Truth” Party, led by Andrei Nastase.

Iurie Leanca explains that through these attacks, it is wanted his removal from presidential elections. The president of the European Popular Party thinks that in the defamation campaign are taking part the affirmations of the former CNA chief, Mihail Gofman, according to which Leanca will be arrested in the banking fraud case.

The journalists from today.md have demonstrated recently, through a journalistic investigation, the fact that the leader of the DA Party, Andrei Nastase, receives huge amounts of money from abroad and owns important properties both in Moldova and Germany.