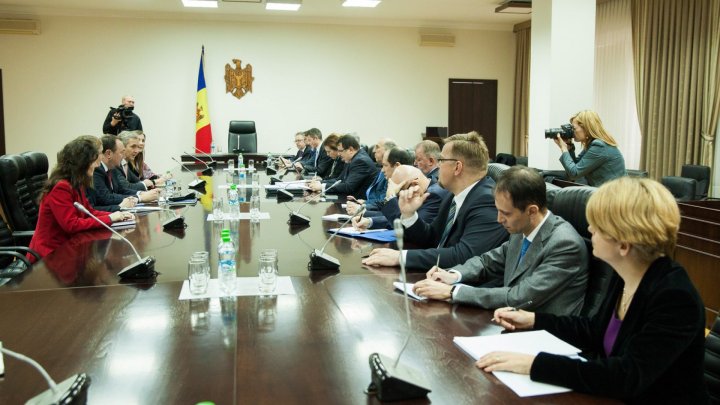 Deputy Prime Minister for European Integration, Iurie Leancă and Justice Minister, Alexandru Tănase, have recently spoken with European Union member states and U.S. Ambassadors regarding the crucial actions and the strategy of Republic of Moldova's Government for the justice reform.

Alexandru Tănase has also expressed his opinion regarding the urgent actions which will be taken for the consolidation of independence and transparency in the justice system.

Justice Minister has spoken of the justice reform, finalizing the judicial map reform, jurisdiction of the Supreme Court of Justice, excessive application of preventive arrest and involving civil societies to participate in decision-making process.