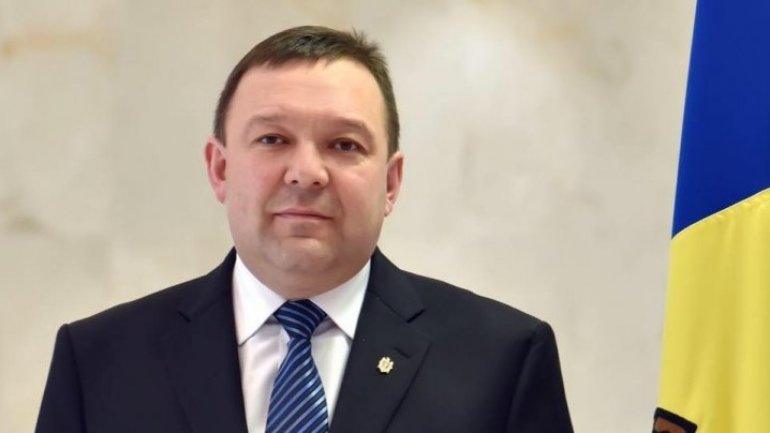 The deputy said on his Facebook that the interior of party did not have sufficient energy for mobilizing or desire so as to be credible to electorate.

According to him, the party's problem is not placed on corruption but idea crisis and political actions.

Moreover, in his opinion, the party must have a political actions to get rid of crisis, however, no one has drawn such plans. Anyone presents initiatives is supposed to be enemy who opposes the party leadership, Iurie Dârda said.

The deputy notes that PL is unacceptable party in the opposition camp. Thus, many members of the party resigned and await the end of the party, which will be in the next 2018 parliamentary elections, when it does not reach the electoral verge.