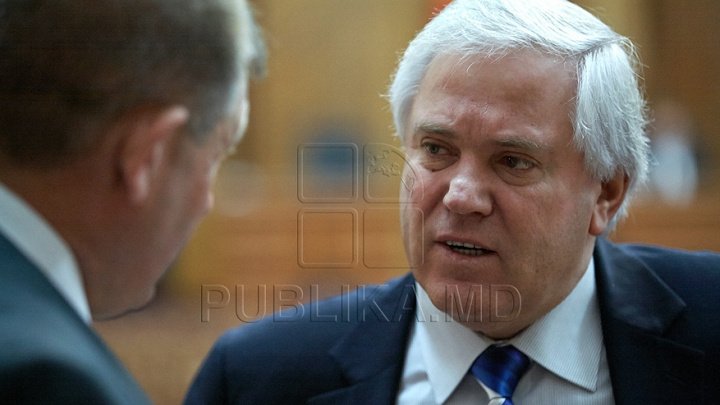 The Court of Appeal of the Capital decided on June 19 to send for re-examination in the first instance the former MP of the Democrat Party, Iurie Bolboceanu's folder. By time, Bolboceanu will be searched under home arrest. PUBLIKA.MD got into possession of the justice court's decision.

Iurie Bolboceanu was sentenced to 14 years of prison for spying for Russia.

PUBLIKA.MD reminds that the former MP was recruited in the autumn of 2016 by the Information Direction of the Russian Ministry of Defense, known as the Foreign Spying Service.

Iurie Bolboceanu had to gather and deliver information of national interest, including data about important national strategies and personal data of some high-officials.

Also, the former MP was offering data about the Association Agreement with the European Union and about it's legislative plans of the governing formations.

Bolboceanu was handcuffed on March right in the act of transferring some folders to the agent under cover of the Russian Embassy in Chisinau.
AFLĂ imediat Știrile Publika.MD. Intră pe Telegram