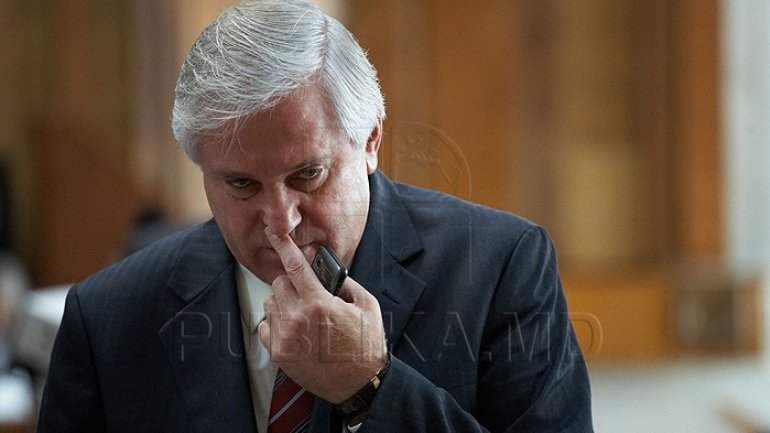 Today the Court of Râşcani from Chisinau has decided to keep former official, Iurie Bolboceanu, in custody for 30 more days.

Bolboceanu never got to hear the sentence, as he was transported to the "Sfânta Treime" hospital, due to high blood pressure.

According to Bolboceanu's lawyers, his health took a turn for the worse after the arrest.

"My client suffers from hypertension, at the moment a doctor is assisting him, but daily the man has to take 10-20 pills. The six months detention, under inhuman conditions have worsened his health" lawyer Ghenadie Malic declared.

According to the attorney, the former congressman was removed for office in autumn of 2016, by the Russian Foreign Intelligence Service, known for espionage.

Iurie Bolboceanu would  offer them various information regarding national strategies, high officials and even the Government's plans for the European Union Association Agreement.

Bolboceanu was arrested red handed while handing out classified data to the Russian Ambassador to Moldova.

If found guilty he risks to spend the next 20 years in prison.