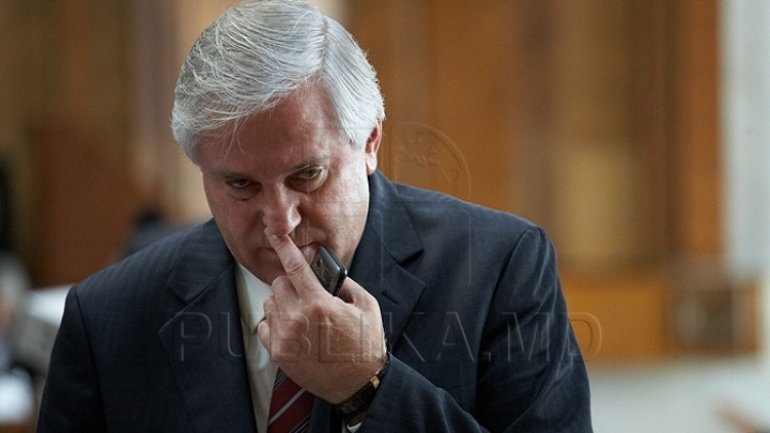 Today will be decided by the magistrates the fate of the ex-deputy Iurie Bolboceanu, arrested for betrayal of motherland and espionage. It was aked the prolonging of the arrest mandate for other 30 days by the prosecutors.

The meeting will take place at the court of Center sector from the Capital.

The ex dignitary offered information of social, political and economic character to some agents under cover who worked for foreign secret services.

Bolboceanu, who was paid with fabulous sums for his actions, was handcuffed on March 17, when he was transmitting some files to the agent under cover, attache of the Russian Embassy in Chişinău.

He risks till 20 years of prison.