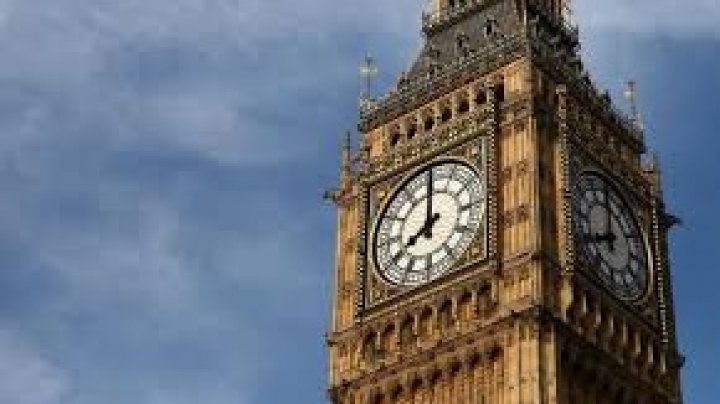 In Moldova the clocks will go forward 1 hour this night.

Representatives of the Ministry of Economy have already said they would comply with the new rules only after a final decision by the European Council.

Moldova changed the summer time firstly during the Soviet Union in 1981. Summer time is implemented in about 70 countries until the last Sunday of October.