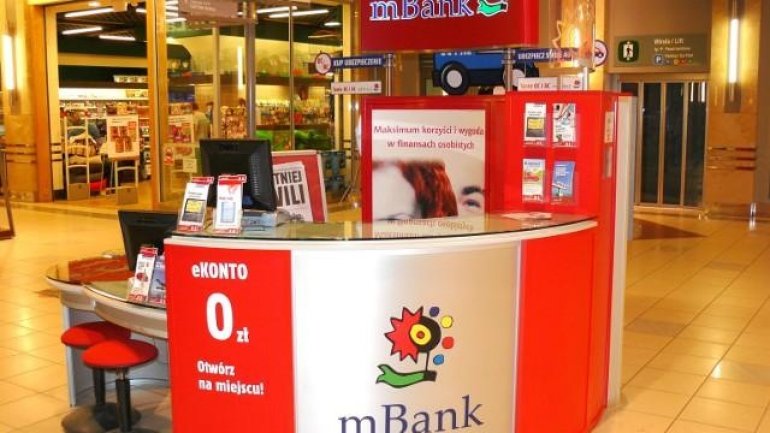 Poland estimates it will attract 25.000-30.000 new jobs from Britain this year in the sector of advanced business services, Deputy Prime Minister Mateusz Morawiecki said on Monday.

"Some time ago Poles were departing to London, but now it is the other way round - we estimate that we will attract from the British islands 25,000-30,000 new jobs in the sector of advanced services for business this year," he told news conference.

Morawiecki had said before that Poland would look to attract jobs from the British financial sector to benefit from Britain's decision to leave the European Union.

Morawiecki also said on Monday that Poland's fiscal deficit will not breach European Union's 3 percent of gross domestic product limit, both in 2017 and 2016.