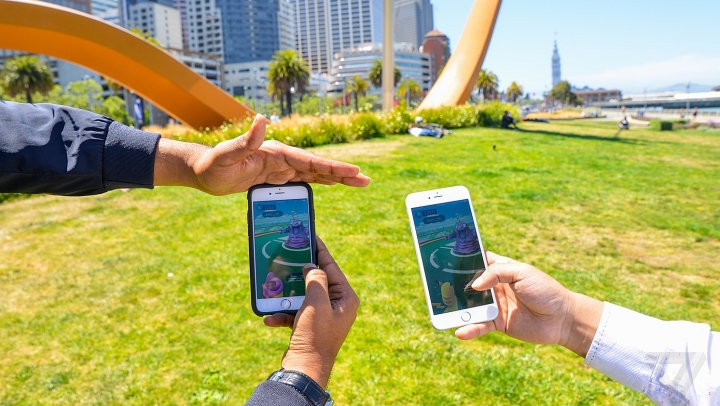 Niantic, the company which has recently launched Pokemon Go, the highly popular game that had users hooked all over the world shortly after launch, has also made it available in several Central European countries. Niantic has added 26 new countries to the list, including Romania.

Released on July 6, 2016 only in Australia, New Zealand and the US, Pokemon Go has reached massive popularity in a short time, becoming a worldwide phenomenon as its users have been going all over the place to catch Pokemons. Niantic rolled out the game in more countries, and over 10 million users already downloaded the app from the Play Store or the App Store, for Android or iOs devices.