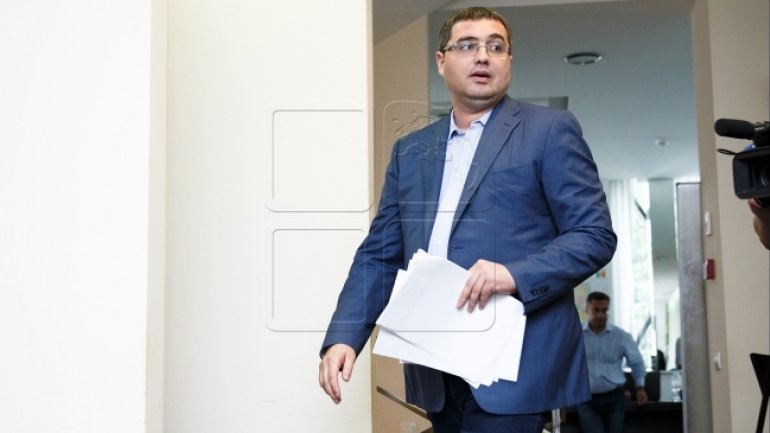 Usatîi is charged in the commissioned murder attempt of the Russian banker German Gorbuntsov. He is also charged with influencing the testifying of the alleged killer.

Renatou Usatîi ran to and is now in Moscow. In October 2016, Usatîi was announced as wanted internationally.

In March 2012, Gorbuntsov was attacked on a London street, but survived. The British authorities suspect the Moldovan Vitalie Proca to be the killer. Gorbuntsov maintains the assassin was personally commissioned by the criminal Renato Usatîi.

Earlier, prosecutors announced that Usatîi had promised $600,000 to an intermediary, who was to bribe Vitalie Proca to make false testifying.

If Usatîi is proved guilty, he faces 20 years of prison.