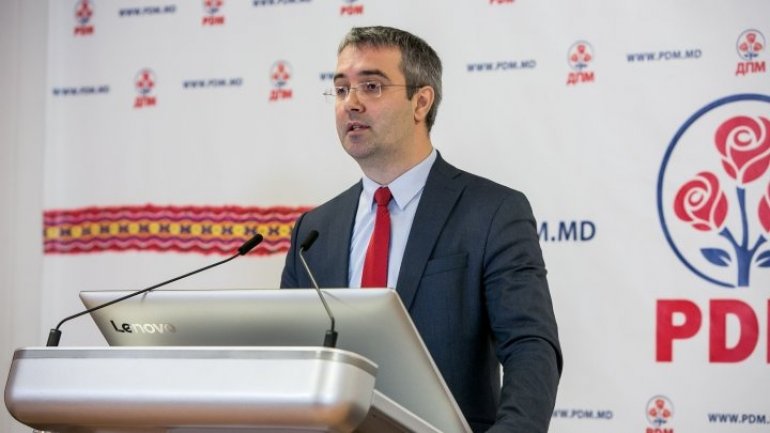 Political battles occurring in Chisinau should not be exported to Brussels or Strasbourg. Regretfully, some Europeans have admitted this mistake. It is the statement made by PDM deputy, Sergiu Sirbu, in the REPLICA show from Prime TV.

"There was a consolidated voice about Moldova in the European Parliament two or three years ago which did not contain political implications.

"However, with great regret, the situation has degenerated and the voices have spread in just two years in the European Parliament, based on the political affiliation of those coming with criticism to Moldova, which is an enormous mistake.

"We must not export our political battles in Brussels or Strasbourg. It is a great mistake. Some MEPs admitted this mistake and thought it would be better to have a politician who had a strict political interest and believe absolutely unverified information to ignore official information and to come up with a party's support and ignore the support of a country or citizens of the Republic of Moldova.

"It's great mistake, I hope this will somehow be understood," said PDM deputy, Sergiu Sirbu.