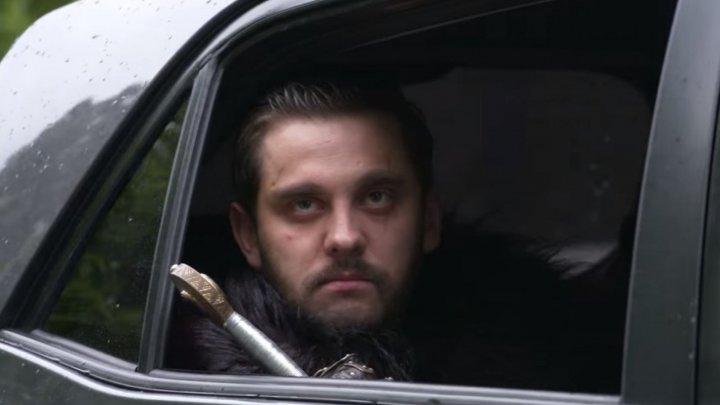 The team from Canal 3 have succeeded in releasing a humorous video which quickly went viral on Facebook page MADE IN MOLDOVA. After being published for 15 hours, the video attracted 25,000 visitors. Jon Snow, one of the most popular characters in the series Game of Thrones "visited" Moldova and made a trip by taxi in Chisinau.