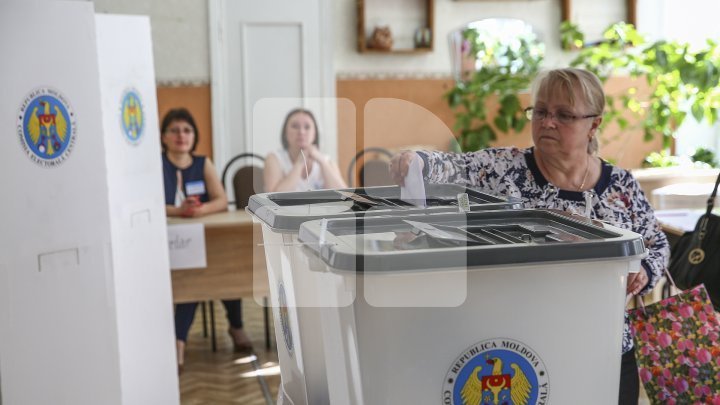 MPs have decided the date for the next parliamentary elections. Accordingly, next ballot will take place on 24 February 2019.

Parliament Speaker Andrian Candu said this date was chosen because everyone involved in the elections would have enough time to prepare.

"First of all, it's enough time to organize the election that will be in mixed system. There are nominal constituencies outside the country as well. This is why the Central Electoral Commission needs extra time to organize an information campaign. We want to have time for the Government and Parliament to carry out their full work until the end of the session. We want to offer oppositions and extra-parliamentary oppositions time to prepare", said Andrian Candu, the Speaker of Parliament.

PUBLIKA.MD reminds that the next parliamentary elections will be based on the mixed system, in a national constituency and in uninominal constituencies.