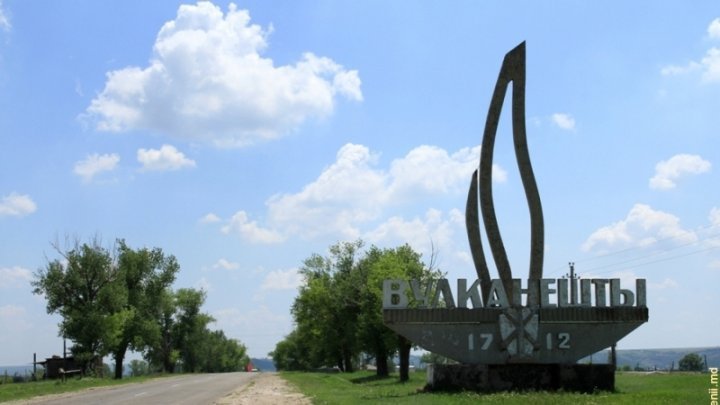 The City Council of Vulcăneşti approved at this week's meeting the single waste tax levy. The monthly fee is 9 lei per person, moldpres.md transmits.

The introduction of this local tax was preceded by several public debates, in which the locals supported the authorities' decision to raise taxes for city sanitation.

According to Vulcăneşti City Hall, payments will be made to the local budget, being used to evacuate household waste from the city. At the same time, these means will also be directed to the service of city cemeteries, parks, and the liquidation of the waste dumps.

The authorities of Vulcăneşti state that "they will make the waste disposal process as efficient as possible, especially since people will pay for it."

Vulcăneşti City Hall has ensured that the specialized company will deal with technical and container sanitation.

"This week we decided to distribute 15 containers also in the Vulcăneşti railway station and thanks to the support of the European Union we received four new trucks for waste disposal," said Victor Petrioglu, mayor of Vulcăneşti.
AFLĂ imediat Știrile Publika.MD. Intră pe Telegram