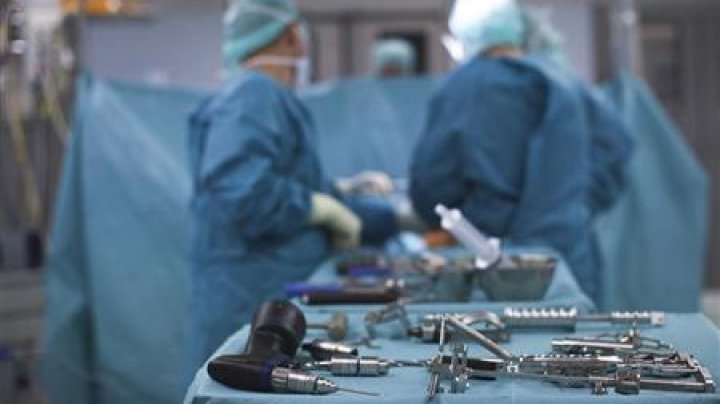 Procedures to make penises larger do not work, are “ineffective and risky” and leave many men physically or psychologically scarred, research reveals, with an expert saying they should almost never be carried out and saying that men were being exploited by “charlatans”.

There is “scant” evidence that the range of procedures men undergo in a bid to enlarge their penis actually produce that result, according to a review by British experts.

The treatments carry a high risk of complications, including permanent numbness, a review of the available evidence concluded. And most men who undergo penile extension are dissatisfied with the results afterwards, writes The Guardian.

The findings are outlined in a new paper in the Sexual Medicine Reviews journal reporting an analysis by Gordon Muir, a urologist at King’s College hospital in London, and researchers at the Institute of Psychiatry, Psychology and Neuroscience at King’s College London.

“These procedures should almost never be done,” said Muir. “They can cost up to £30,000 or even £40,000, often the man ends up with a penis that is disfigured and there is no more than 20% satisfaction rates with these procedures.”

The researchers reviewed 17 previous studies which assessed 21 different types of procedure, both surgical and non-surgical, performed on 1,192 men, in Britain and abroad.

The two commonest involve injections of dermal fillers into the penis and an operation called suspensory ligament incision, in which the surgeon makes a cut above the penis and divides the ligament that anchors it.

“The vast majority of men who may wish to have their penis made longer have a penis of completely normal length, but they often feel that their penis is too small,” said Muir.

Most such procedures are carried out by private health providers. The NHS only does them for clinical rather than cosmetic reasons, such as repairing a body affected by trauma.

Muir hit out at “the bunch of charlatans out there preying on these vulnerable men” by offering them procedures that are usually of no value.

“Many men who wish to undergo penis enlargement procedures have an average-sized penis but believe their size to be inadequate. Sadly, some clinics seem to ignore this. Surgeons in the private sector should not do this. It’s wrong on every level.”

Penile extension operations usually involve work that is as simple as a hernia repair, which the NHS is paid about £3,000 to do. But some clinics persuade men to pay as much as £40,000 for a procedure, he said.

An unknown number of men who seek such treatment have either body dysmorphic disorder or penile dysfunction disorder, both of which involve an obsessive dissatisfaction with their appearance.

Muir added: “Our view is that only men who have been fully appraised of the technical problems that occur, have been told the truth about that, and been through a full psychological assessment, should consider it.”