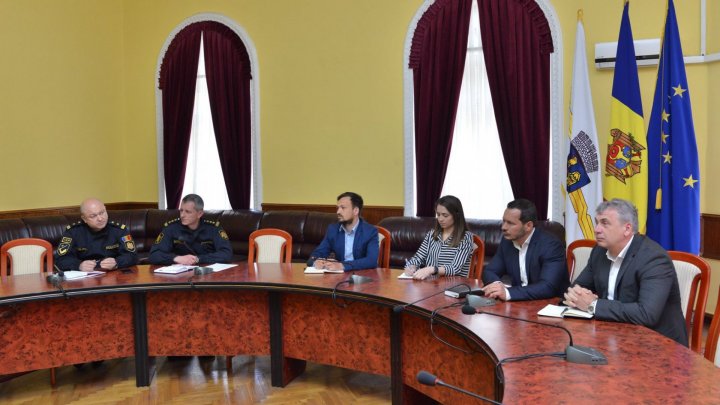 New regulation for providers and traders who are distributing products in Chisinau shops. They won't be able to transport during rush hours but according a special schedule in order to avoid traffic jam, said Chisinau Interim Mayor Ruslan Codreanu on Facebook of City Hall.

"This will be a mini-revolution as a company representative said. There might appear inconvenience at the beginning but I'm sure we will carry through together", wrote Ruslan Codreanu.