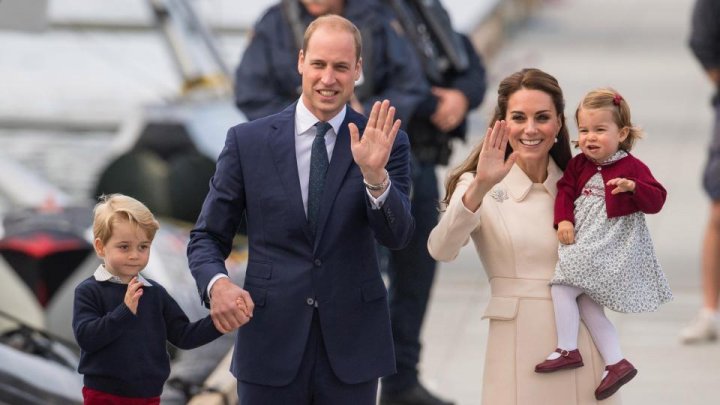 The Duchess of Cambridge has given birth to a boy - her third child, informs The Telegraph.

Kensington Palace announced that the Duchess was admitted to the Lindo Wing of St Mary's Hospital, in central London, on Monday morning.

The baby will be fifth in line to the throne, the Queen and the Duke of Edinburgh's sixth great-grandchild and a younger brother or sister for Prince George and Princess Charlotte. The baby's title will be HRH Prince of Cambridge.

Predicted names include Alice, Alexandra, Elizabeth, Mary and Victoria for a girl and Arthur, Albert, Frederick, James and Philip for a boy.

Highly-trained midwives will also be on hand, while experts will be waiting in the wings in case of an emergency. For her previous births, Kate had a 23-strong team of top medics working or on standby.

Once news of the birth has been announced on the official Kensington Palace Twitter and Instagram accounts, a bulletin notice declaring the birth will go on display on an easel in the forecourt of Buckingham Palace.

The Duchess is likely to take an extended period off to recover and nurse the latest addition to her family, but is expected to attend Prince Harry and Meghan Markle's wedding on May 19.