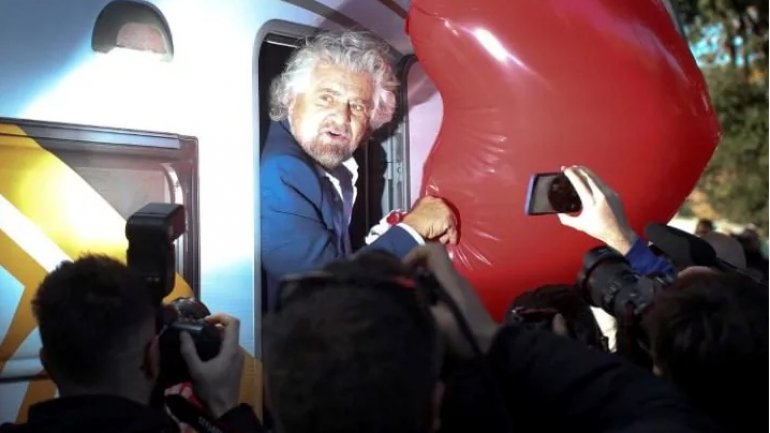 The once-unlikely and remote prospect of an anti-euro government in Italy is suddenly becoming a real possibility, threatening to rock the European Union to its foundations within weeks, the Telegraph reports.

Events in Italy are moving with lightning speed. Key figures in the Democrat Party of premier Matteo Renzi have joined the chorus of calls for snap elections as soon as February to prevent the triumphant Five Star Movement running away with the political initiative after their victory in the referendum over the weekend.

Mr Renzi has not yet revealed his hand but close advisers say he is tempted to gamble everything on a quick vote, betting that he still has enough support to squeak ahead in a contest split multiple ways and that his opponents are not ready for the trials of an election.