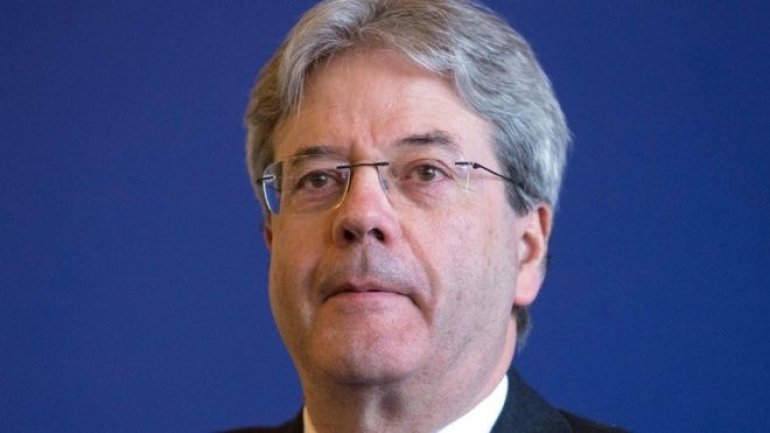 Italian Foreign Minister Paolo Gentiloni has been asked to form a government by the country's president.

President Sergio Mattarella has been looking for a replacement for PM Matteo Renzi, who resigned after losing a referendum on constitutional reform last week.

Mr Gentiloni, 62, is a loyalist from Mr Renzi's Democratic Party.
Correspondents say that if he is successful in rallying support a government could be formed in days.

But he faces a banking crisis and a rise in popular support for anti-establishment and eurosceptic parties.

Opposition parties have ruled out joining a national unity government.
Italians voted last Sunday by a margin of 59% to 41% against Mr Renzi's plans for constitutional reform, prompting his decision to stand down.