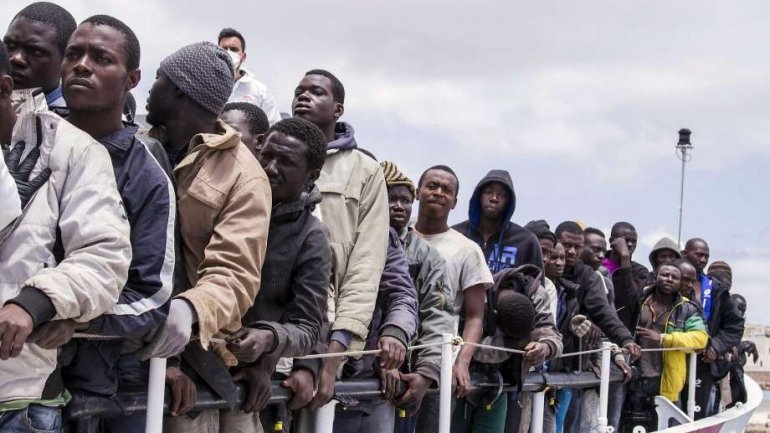 Italy's interior minister called Sunday on other European countries to open their ports to rescue ships ahead of talks with France and Germany on tackling the migrant emergency.

Marco Minniti, who meets his counterparts in Paris later Sunday to prepare for EU talks in Tallinn this week, said in an interview with Il Messaggero daily that "we are under enormous pressure".

With arrivals in Italy up nearly 19 percent compared to the same period last year, Rome has threatened to close its ports to privately-funded aid boats or insist funding is cut off to EU countries which fail to help with the crisis.

"There are NGO ships, Sophia and Frontex boats, Italian coast guard vessels" saving migrants in the Mediterranean, he said in a reference to the aid boats as well as the vessels deployed under EU border security and anti-trafficker missions.

Over 83,000 people rescued while attempting the perilous crossing from Libya have been brought to Italy so far this year, according to the UN, while more than 2,160 have died trying, the International Organisation for Migration says.

Italy's Red Cross has warned the situation in the country's overcrowded reception centres is becoming critical.