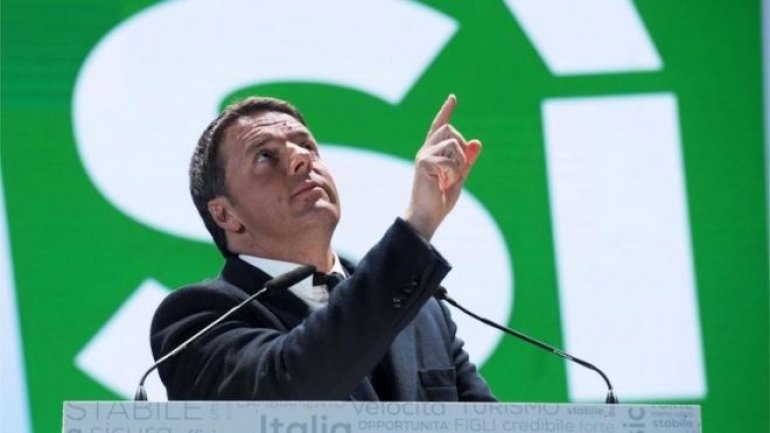 Italians are voting in a referendum which is being closely watched for further signs of anti-establishment sentiment in Europe, BBC reports.

The vote, called by centre-left Prime Minister Matteo Renzi, is formally on plans to streamline parliament but is expected to be used by many as a chance to register discontent.

Populist parties have campaigned for a No vote. Mr Renzi has said he will resign if he loses.

In brief: the reforms include reducing the power of the senate. Its members would be cut from 315 to 100, with most drawn from mayors and regional representatives.

Mr Renzi says the reforms would speed up the cumbersome law-making process in Italy, which has had 60 governments since 1948.

Opponents say the proposals would concentrate too much power in the prime minister's hands.

Some 50 million Italians have the right to vote in the referendum - many voters are fed up with years of economic stagnation.