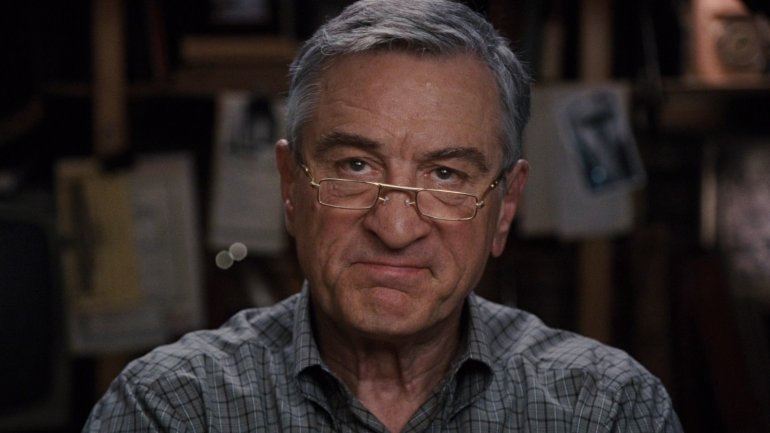 Robert De Niro has been offered refuge in Italy, after he jokingly said he would move there should Donald Trump win the US election.

Responding to the US actor’s viral tirade against the Republican President-elect, the mayor of Ferrazzano, in the Italian region of Molise, said the town was “ready to welcome him with open arms”.

De Niro made the remark during an appearance on the Jimmy Kimmel talk show.

When asked whether he still wanted to punch Mr Trump in the face, as he had threatened to do during the election campaign, he said: “I can’t do that now. I have to respect the position.”

“We just have to see what he is going to do and how he is going to follow through on certain things… and as we even see now in a lot of cities, there’s a lot of people getting very upset and protesting.”

The US actor’s great-grandparents emigrated from the small Italian town of Ferrazzano in 1890.