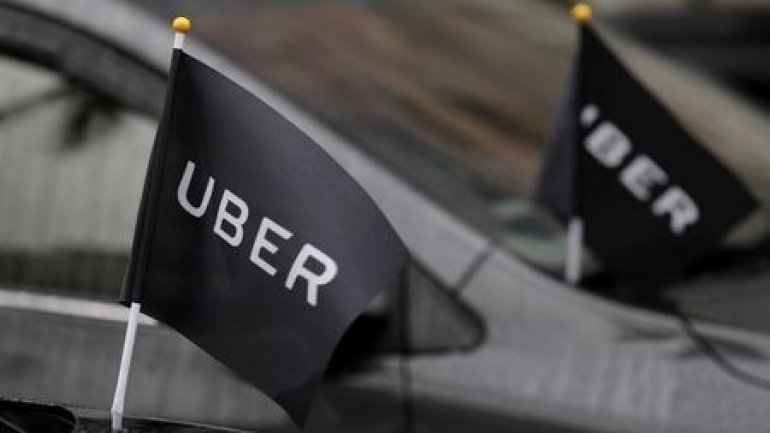 A Rome court on Friday suspended a lower court ruling that had blocked the use of smart phone apps for Uber cars in Italy, according to Reuters.

The court accepted an appeal by Uber against the first ruling, made a week ago, which said Uber could not use its Black, Lux, Suv, X, XL, Select and Van phone applications nor could it promote or advertise its services in Italy.

The first court had ruled in favor of a suit filed by Italy's major traditional taxi associations, taking the view that the apps constituted unfair competition.