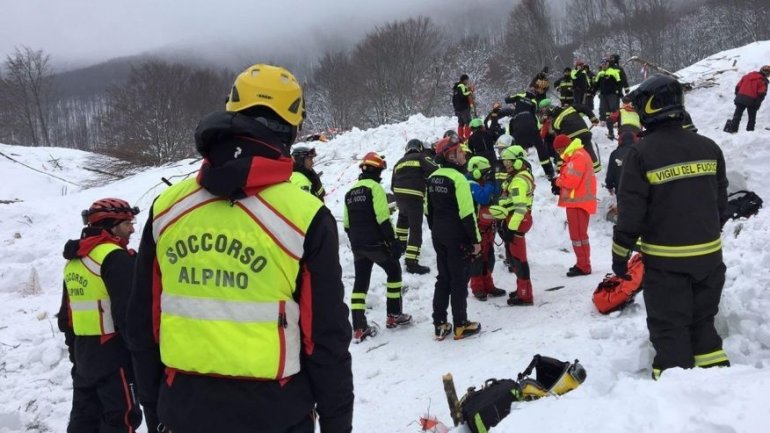 Emergency workers have rescued three puppies from the hotel destroyed by an avalanche in central Italy five days ago, BBC reports.

Twelve people survived the avalanche, but six died and 23 are still missing.

The owner of the Italian mountain hotel that was all but obliterated by a devastating avalanche begged authorities to evacuate his guests, it emerged, as the death toll from the disaster rose to nine.

The bodies of a woman and two men were found on Monday afternoon, bringing the confirmed number of dead to nine, with 20 people still missing. Eleven people survived the disaster.