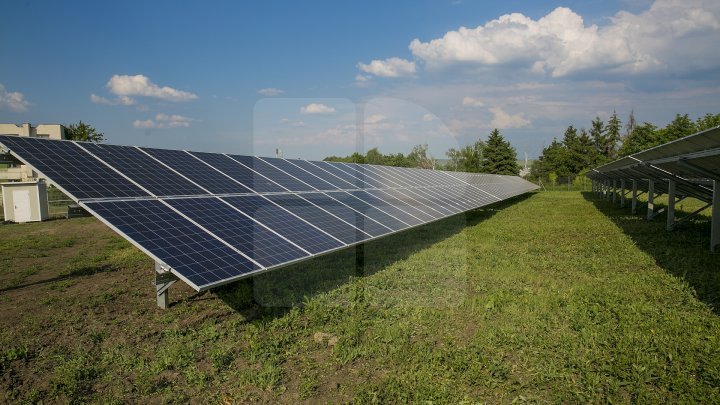 The land was offered by the City Hall of Comrat municipality which signed the contract with the investor. The work will begin at the end of August and will last one year.

"Practically, people will see a reduction in the price of energy, meaning that reducing pollution is not the only benefit. We install panels that capture sunlight and do not pollute at all," said Italian investor Garuzzo Carlo Arturo.

"The beneficiaries are the company from Belgium, Japan and Comrat. This is the fifth Italian company that comes to the Comrat Industrial Park already," said Comrat Mayor Sergei Anastasov.

The same Italian entrepreneur also invested in a photovoltaic park in Băcioi, Chisinau municipality, launched in 2018 and which has four thousand solar panels. Such projects reduce our country's dependence on imported energy.

The Italian investor has similar projects in Italy, Serbia and Turkey.