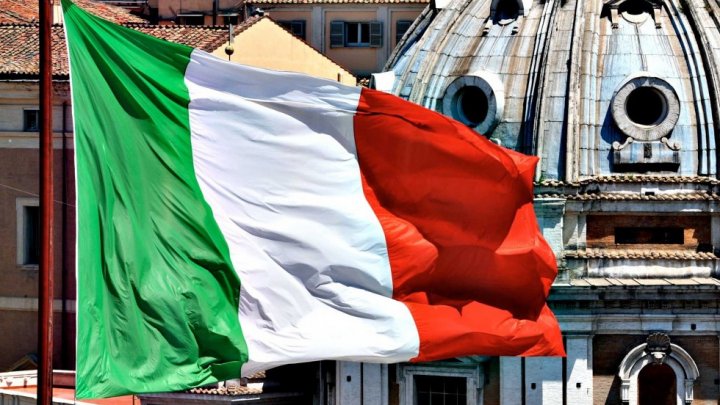 Italians are flocking to the polls today in a vote that could bring political gridlock and further instability after an election campaign marked by anger over the economy, high unemployment and immigration. Here are the latest predictions over who will win the Italian election today.

The vote could bring political gridlock to Italy as no bloc is predicted to win enough votes to form a majority in government.

Since the fall of fascism, all electoral laws have been re-written, so no single party can run by itself, instead seats are distributed in a proportional way.

Pollsters predict former prime minister Silvio Berlusconi and his right-wing allies La Lega and Brothers of Italy will emerge as the largest bloc in parliament, but fall short of a parliamentary majority.

The anti-establishment Five Star Movement looks set to be the biggest single party, feeding off discontent over entrenched corruption and growing poverty.

While the ruling centre-left Democratic Party (PD) is expected to limp home in third place.

"There was momentum for 5-Star in the final days of the campaign, but it is hard to see any party or coalition getting the 40 percent needed to form a government," said Lorenzo Pregliasco, co-founder of YouTrend pollsters.

Populist parties have been on the rise across Europe since the 2008 financial crisis, but mainstream parties in Italy have found it especially hard to contain voter anger, with the economy still some six percent smaller than a decade ago and unemployment stuck at around 11 percent.

M5S, led by 31-year-old Luigi Di Maio, has been particularly successful at tapping into the disaffection in the underdeveloped south, and even promised a monthly universal wage of up to 780 euros ($960) for the poor.

"There is a sense of anger and a lack of trust amongst part of the electorate. We need to see if that leads to abstention or a protest vote for 5-Star or the League," said Pregliasco.

Although all party leaders have ruled out any post-election alliances with rivals, Italy has a long history of finding a way out of apparently intractable political stalemate.